Create your own transformation using your body’s intelligence

Yes my body does have an intelligence and yes I can work with it AND so can you.

My life changed forever several years ago when I was ready to give up and resign myself to a life of constant pain. I was on the floor crying and asking God to either take me or give me an answer, my prayer was answered. I was led to a book that had been on my bookshelf for several years and had never been read. The book was called Energy Medicine written by a woman called Donna Eden. I immediately went down to the computer and looked her up. She was a well-known healer who had cured herself and was now teaching others to do the same. Donna has the ability to see energy and she teaches others what she sees and how to work with it. It just so happened she had a five day workshop coming up so off I went with cane in hand. At first I was overwhelmed when I arrived there, I saw all these massage tables and I thought to myself this was a mistake I cannot lie on the floor or lay flat on a table but I was already there and decided to make the most of it.

I did the exercises she taught while seated in a chair. She taught a daily energy routine among many other things. There was one exercise she taught that brought almost immediate relief it was called a belt flow. For years I had felt as if I was cut in half and when I would explain this to therapists no one could quite understand what I meant. Several years before I had emergency hysterectomy and emergency spinal surgery and later ended up with fibromyalgia among other things. Donna explained there was an energy around the middle of the body, the equator of the body called the belt flow this needs to be open and running smoothly to connect the upper and lower body. In most cases pain is a result of too much energy. Energy needs space to move and when it cannot move there is a back-up and in many cases the result is pain.

I also learned about the bio­field/aura of the body which is a protective screen around the body. It acts as a filter for the body. It needs to be woven and kept strong. No wonder touch was so painful for me and I was so sensitive to light and smells. Once I started doing the exercises to strengthen my field, I no longer experienced that sensitivity. I learned about the energy of the spleen and how important it was for your immune system and I learned about triple warmer which works with the fight or flight response. The icing on the cake was understanding that energy gets into a habit and it needs to be re-programmed just like any other habit. You introduce new patterns so the old ones disappear.

Within a month I felt like a new person and was so thrilled with the results that I signed up for her two year program. I was doing this for myself never dreaming I would become a practitioner. Within my first year of studies I was working on clients and I later completed another two years. I am now an advanced energy medicine practitioner.

My joy is in teaching others what they can do for themselves to accelerate their healing process whether it is physical, emotional or spiritual. I do want to emphasize that this does not take the place of medical doctors or other therapists. I see my doctors when necessary however my visits are a lot less often than they used to be. 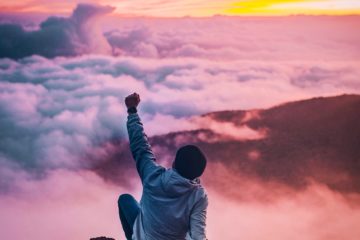 How is Energy Medicine Practiced and How does it Work 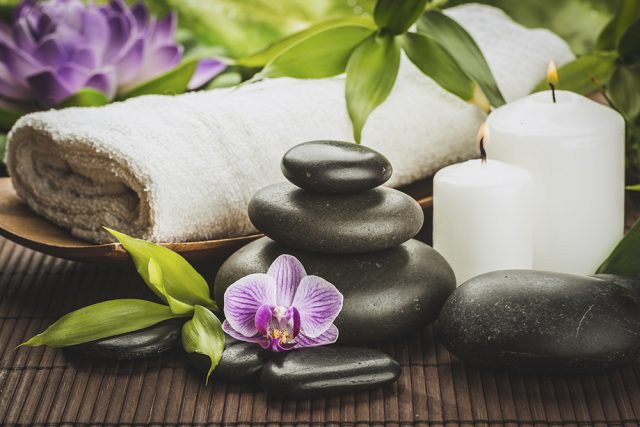 How energy medicine can complement various styles of massage and bodywork 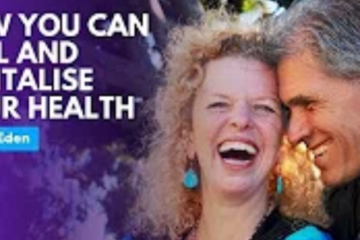 How Energy Medicine Can Heal and Revitalize Your Health | Donna Eden

In this video, Donna Eden and David Feinstein share how using the energies of your body can bring on more vitality and energy than you ever knew was possible.